The Right Adventures Tour For The Right Traveller

Kalvantin Durg also called “Stairways to Heaven” is a famous trekking spot near Mumbai which is 500m high and is opposite to Prabalgad fort on the northern edge of Prabalmachi. The Durg is listed among 33 Most Beautiful Abandoned Places in the blogs. According to ancient tribes, the fort was built for a queen named ‘Kalavantin’. Steps leading up to the fort have been cut into the rock face of the hill and a walk through lush-green thickets will be a very impressive feat with an enthralling view. On the mid way to fort there is a hidden cave, one hidden room and also two hidden water tank plateaus which can be explored. On every Holi (Shimga) Festival, the Adivasi People of Machi-Prabal village have a custom of dancing at the top of Kalavantin fort. Be cautious and walk slowly as on one side a deep valley stares at you as you climb up the strong steps that have endured the test of time. On the peak, a small rock patch awaits you, scale it and you will be rewarded with magnificent views, gentle breeze and the feeling of accomplishment. Enthrall in the panoramic view of Sahyadri Mountains from the top, feel the thrill of an exposed climb via the spiraling stairs. Witness wide variety of flora and fauna as you trek. The mesmerizing scenery from this watch tower will definitely give you a memory to cherish for a lifetime. 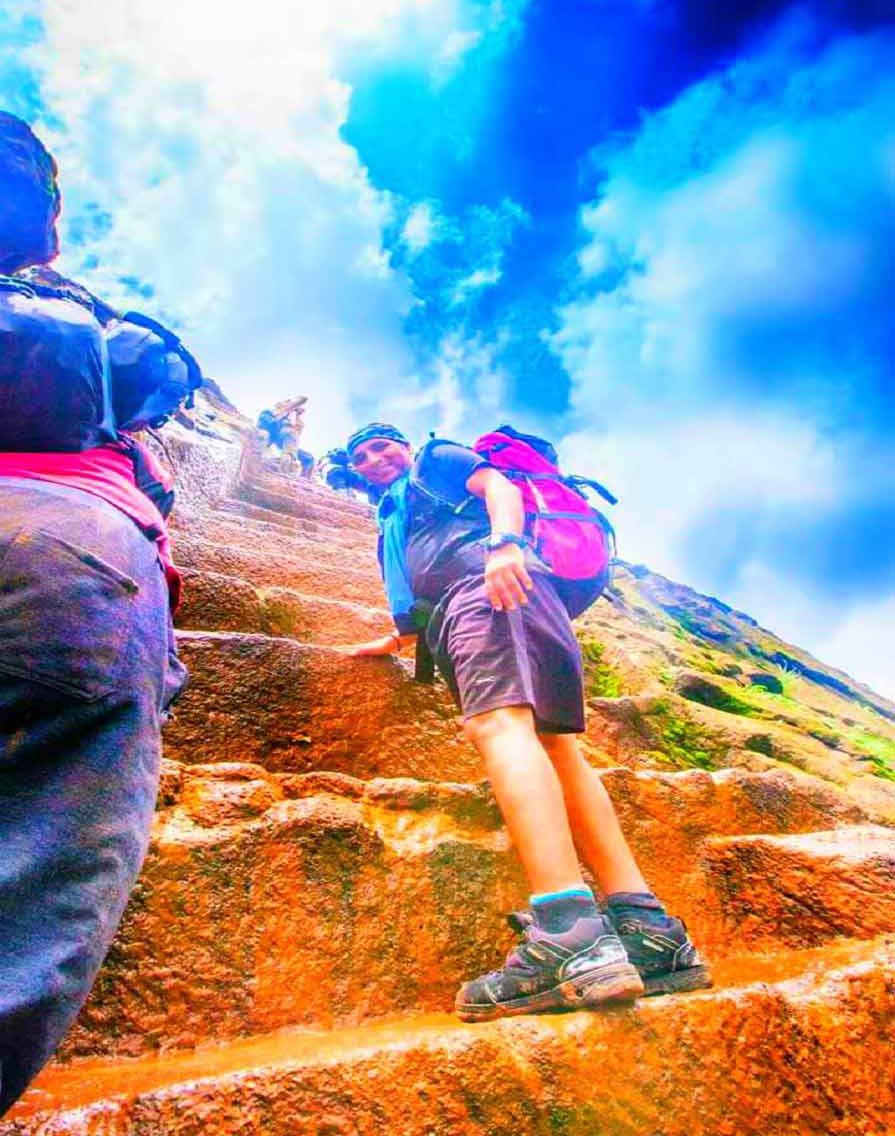 Bus/Auto/Taxi from Panvel to Thakurwadi